Do you know everything about the pancreas?

The pancreas is located behind the stomach and is the second largest gland in the digestive tract.

It produces enzymes necessary for the breakdown of the main components of food, and insulin, which is required for the absorption of glucose by the cells of the body. 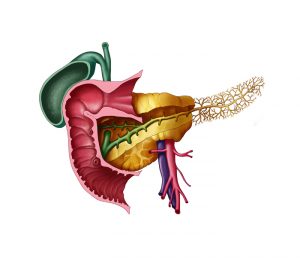 All pancreatic enzymes are activated in an alkaline environment (for example, in the intestinal lumen). But in the parts of the pancreas, where they are produced, the environment is still acidic. These are precautions to avoid a catastrophe – “self-digestion” of the gland. In addition, there is a pressure difference between the pancreatic duct and the common bile duct. Thanks to this, the explosive contents of the pancreas, having already approached the common channel, are still protected from contact with the juices of the gallbladder. Bile is also aggressive, but in this respect it is far from the juices of the pancreas. Bile specializes in the “splitting” of fat and is not able to corrode the walls of the gallbladder, biliary tract or intestinal wall, and the juice of the pancreas is quite capable of doing this.

The pancreas is irreplaceable and vulnerable!

The most common problem associated with the pancreas is inflammation. Most often, pancreatitis is caused by the presence of an obstacle to the outflow of juices. Obstruction can be created by gallstones, which block the ducts from opening into the duodenum. The enzymes trapped in the pancreas begin to show activity, and “self-digestion” occurs, which in a very short time leads to a strong inflammatory process.

Often, the cause of the development of pancreatitis is an excessive load both on the gland itself (for example, due to overeating) and on the entire parasympathetic part of the nervous system, which controls the work of the digestive organs. Stress and negative emotions can cause duct spasms and impair blood supply to the pancreas. Both the liver and the pancreas suffer from an overabundance of the same substances. Excess food and alcohol is a heavy burden on them. Acute inflammation of the pancreas can flare up instantly, accompanied by severe pain. Typically, the pain in the “hoop” covers the upper abdomen and can be very intense. The most formidable damage to the pancreas is pancreatonecrosis, the destruction of the gland tissue under the action of digestive enzymes. Pancreatic necrosis is a serious disability and is often fatal.

All this tells us that the pancreas requires care. And to assess her condition, there are different methods of laboratory examination.

2. In a biochemical blood test, an increase in pancreatic amylase, lipase can be detected, an increase in blood sugar (glucose) and some enzymes: ALT, GGT and others is often detected.

3. Urinalysis will show a possible increase in the level of amylase (diastase). 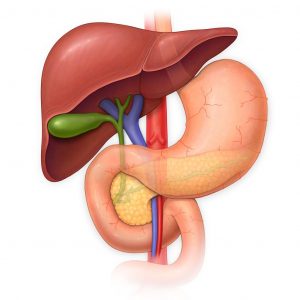 With chronic inflammation of the gland, there is often a decrease in the production of digestive enzymes.

Today, the main laboratory criterion for the usefulness of the digestive function of the gland is pancreatic elastase in the feces.

The composition of pancreatic juice also includes the substance elastase, the main role of which is in the breakdown of protein. With a lack of this enzyme, protein foods are poorly digested. A decrease in stool content indicates insufficient pancreatic function; in adults, the norm is between 200 and 500 mcg / g. If elastase 1 is found in the feces in an amount of between 100 and 200 μg / g, then this means that the patient has a low degree of secretory deficiency.

A decrease in indicators below 100 μg / g indicates a seriously reduced function of the pancreas, a severe form of secretory insufficiency.

Cancer antigen CA 242 is a substance that, like the tumor marker CA 19-9, is normally produced by epithelial cells of the gastrointestinal tract in small quantities, but begins to be produced in large quantities with the development of pancreatic tumors.
It is important to remember that an increase in the level of tumor markers in the blood can be associated with a number of inflammatory and non-neoplastic chronic diseases. For example, CA 19-9 can significantly increase in case of impaired bile outflow. Tumor markers cannot be the only method of diagnosis or screening of oncological diseases; the doctor should assess the significance of their increase, taking into account the examination data, medical history and other methods of examination. 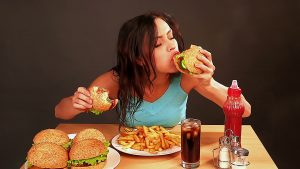 Overeat. How to help yourself after a meal 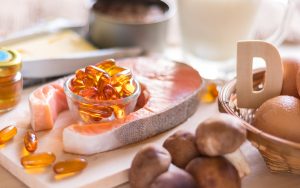 Who needs vitamin D and why 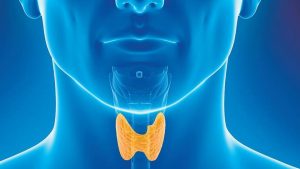 Checking the functioning of the thyroid gland